I first heard of Heather Pace around 2007. I was already well versed in all things raw, at least from a nutritional point of view. It was around that time that I released my first eBook co-authored with Tonya Kay, where I analyzed her raw, vegan diet for macronutrients, vitamins and minerals. But desserts? I had never made any. My version of the raw diet was quite simple; however, it was clear to me that my husband would enjoy raw desserts, and I set out to find the best ones.

The first recipe I tried was a chocolate banana layer cake created by Heather, and it was delicious. I knew right then and there that I had entered an exciting area of raw foods, one that I could not wait to learn more about. And the rest is history… Since then, I made many, many desserts and they were all a hit with my non-raw, non-vegan friends.

A few years ago, when I was still living in Iowa, I was holding regular raw food potlucks so people could play with Franklin and we could taste each other’s dishes. At one of the potlucks, Kori brought raw, vegan cinnamon rolls that were absolutely delicious. My husband went nuts for them, and when Kori was getting ready to go, he said (I remember this so clearly!): “She’s leaving! And she’s taking her cinnamon rolls with her!” We ended up keeping some of the rolls in exchange for a slice of Matthew Kenney’s Hazelnut Chocolate Tart. The recipe for the rolls is, of course, in Heather Pace’s Raw Food Carob Desserts

I have to admit, when I first heard that carob was a chocolate substitute, I was puzzled. Sure, carob can be ground to a brown powder resembling cocoa powder, but to me, the resemblance stopped here. This was perhaps due to the fact that I’m of Lebanese descent, where carob is a widely used and well loved ingredient that is never, ever compared to chocolate.

But, does this mean I don’t like carob or wouldn’t make desserts with it? Of course not, I love carob, its sweet caramel-like flavor, and the fact that it is very nutritious. Besides, sometimes I don’t want a chocolate dessert. Either I’ve had one already and don’t want to over do it, or I don’t want Franklin to have any (this kid is a chocoholic if I ever saw one, my goodness! And, it’s totally natural, I never did anything to make him love chocolate). So, once chocolate desserts are out of the picture, what’s left is usually something containing fruit, but what if I don’t want that either? Carob is perfect for these situations.

Heather and Phillip share that: “In this book you’ll find recipes that mimic traditional desserts, but are nutritious, guilt-free, and will have you feeling energized and satisfied. Carob is high in calcium, magnesium, iron, and phosphorous, while completely free of caffeine and theobromine, which are stimulants and found in chocolate. ” 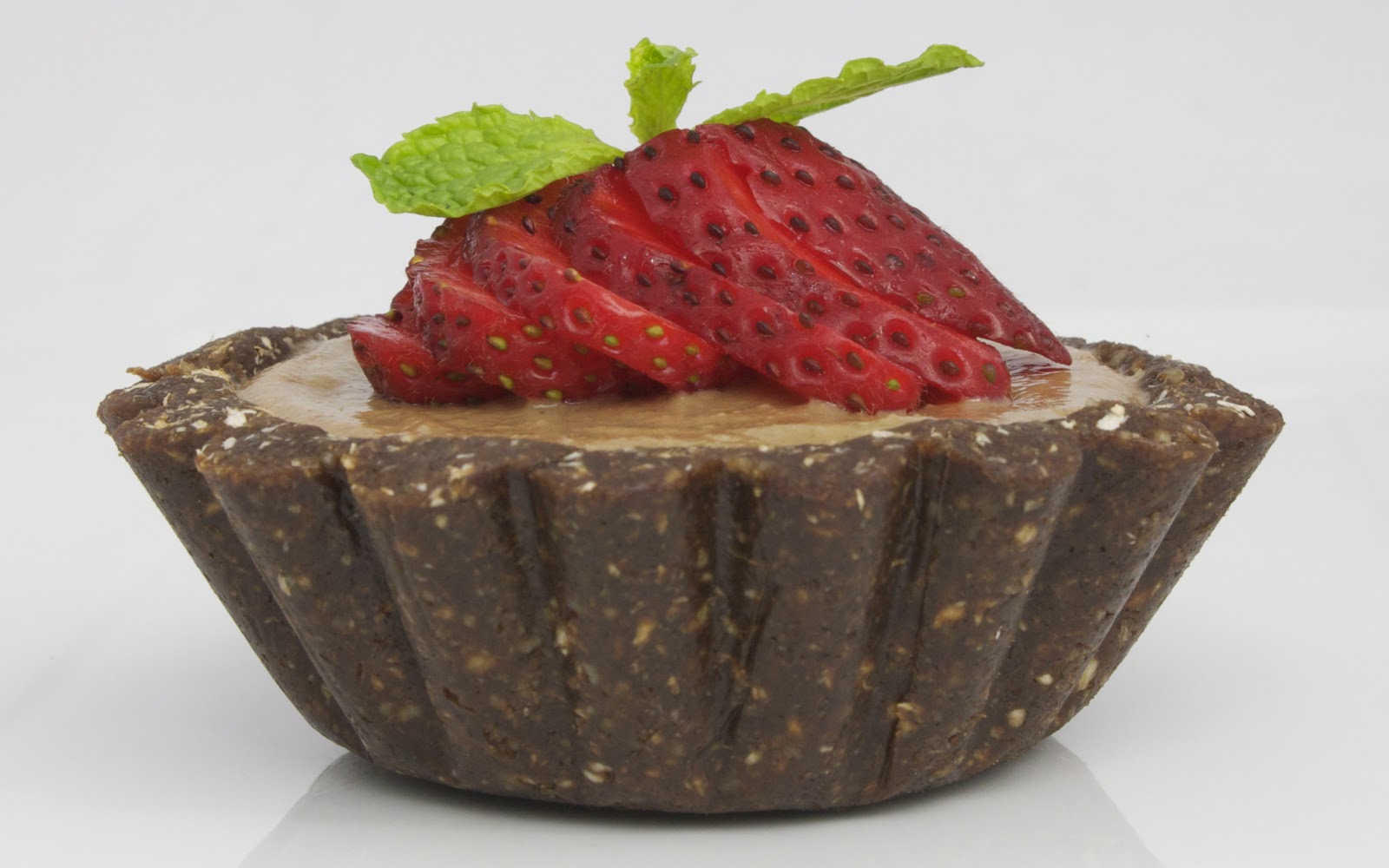 Cheesecakes and other raw desserts are so great because they are incredibly easy to make but the result never fails to win over anyone who tastes them.

From superfood loaded recipes, to some using simple ingredients like fruits and nuts, and desserts mimicking cooked favorites like lava cakes, you have plenty to choose from. 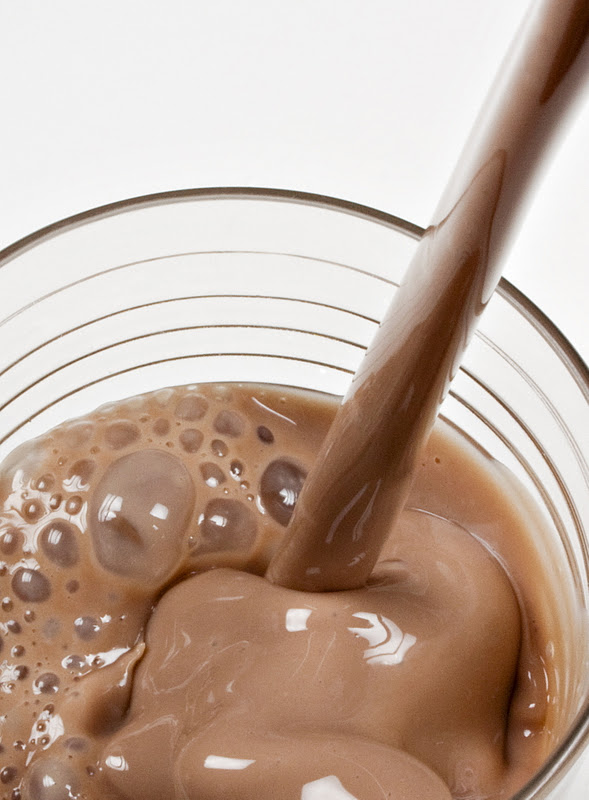 Ah, always my favorite section in a book. I love liquid nutrition, and so does my son Franklin. I love how Heather always finds the right combination of ingredients to make delectable drinks that don’t need tweaking. Honestly, that’s hard to find. Matthew Kenney also manages to do that, but many authors seem to favor bland, super thin smoothies that just don’t cut it (I always have issues with Ani Phyo’s recipes). This section features drinks made with nut milks, herbal teas, frozen fruits and more. 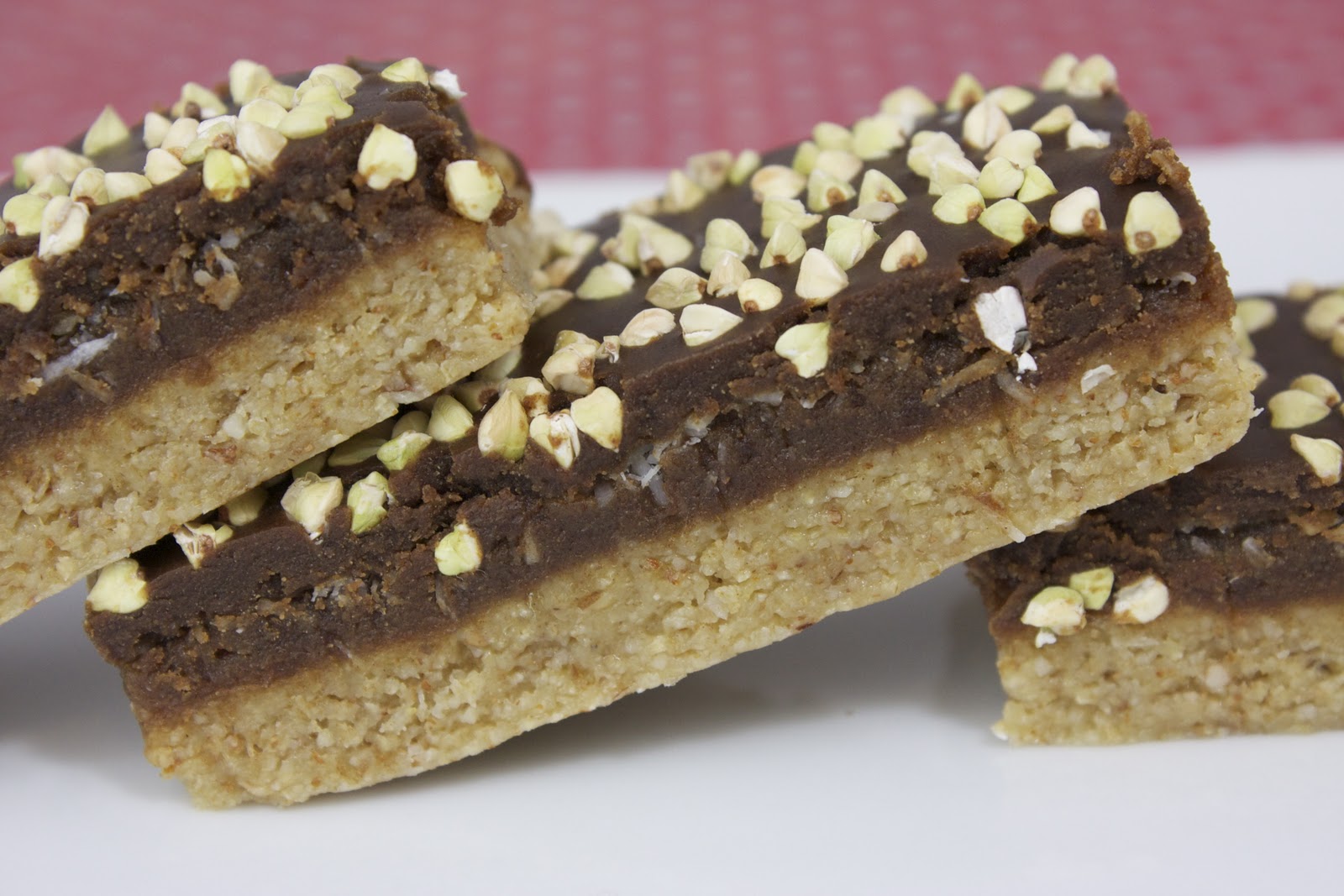 eBook, which I think is really nice. Few things are nicer in the kitchen than quick creations that taste delicious, especially if they are easy enough that our little ones can help us. This section does call for dehydrated buckwheat but alternatives are suggested so you can have totally dehydrator free recipes if they work better for you. Cookies, bars, fudge, blondies… Need I say more? 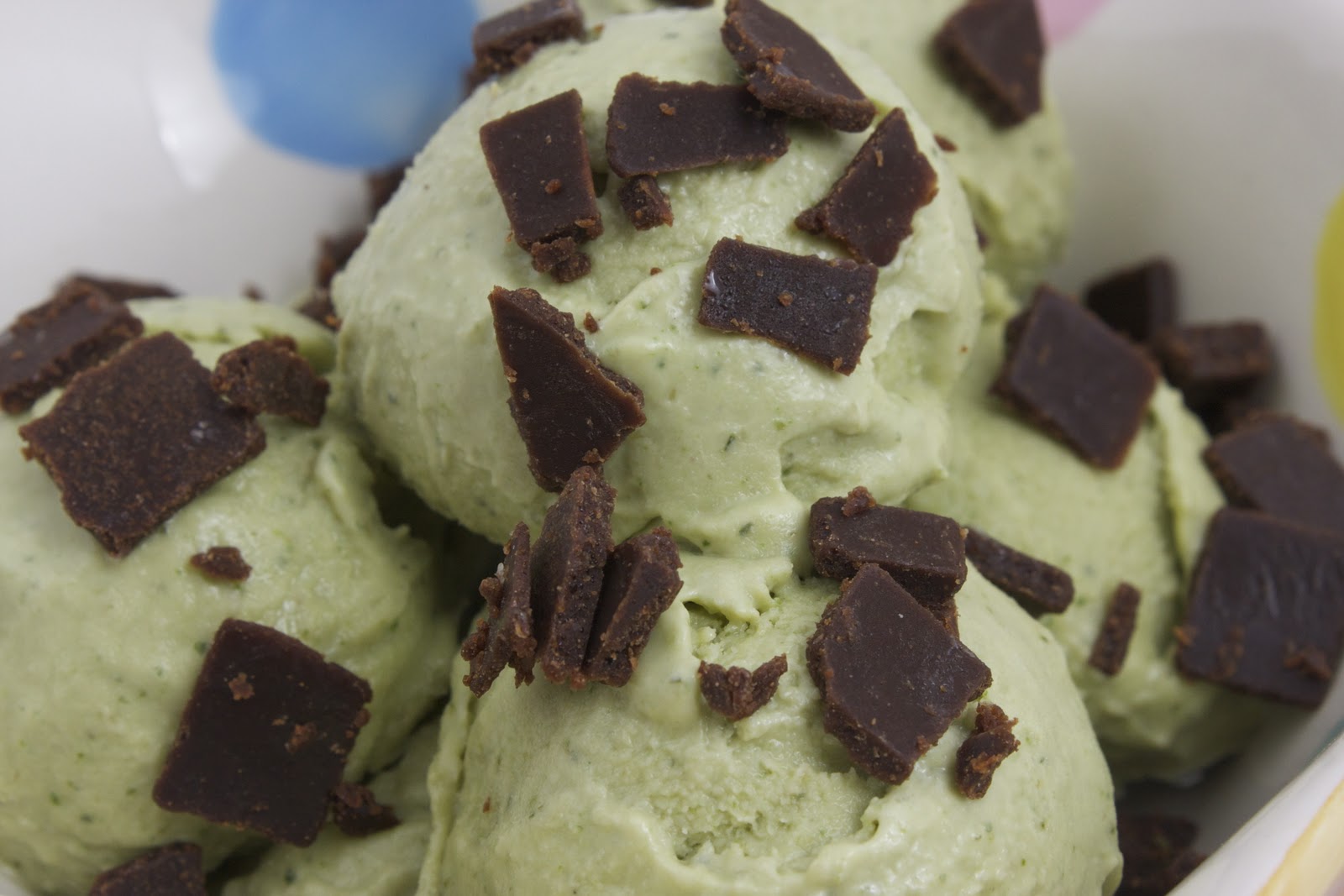 Yes, ice cream! And not just plain carob ice cream either. Hazelnut Honey, Mint Chip, Cookies and Cream… As the authors say, “The sky is the limit when it comes to frozen treats. ” And finally…

Puddings and Parfaits, and Odds and Ends 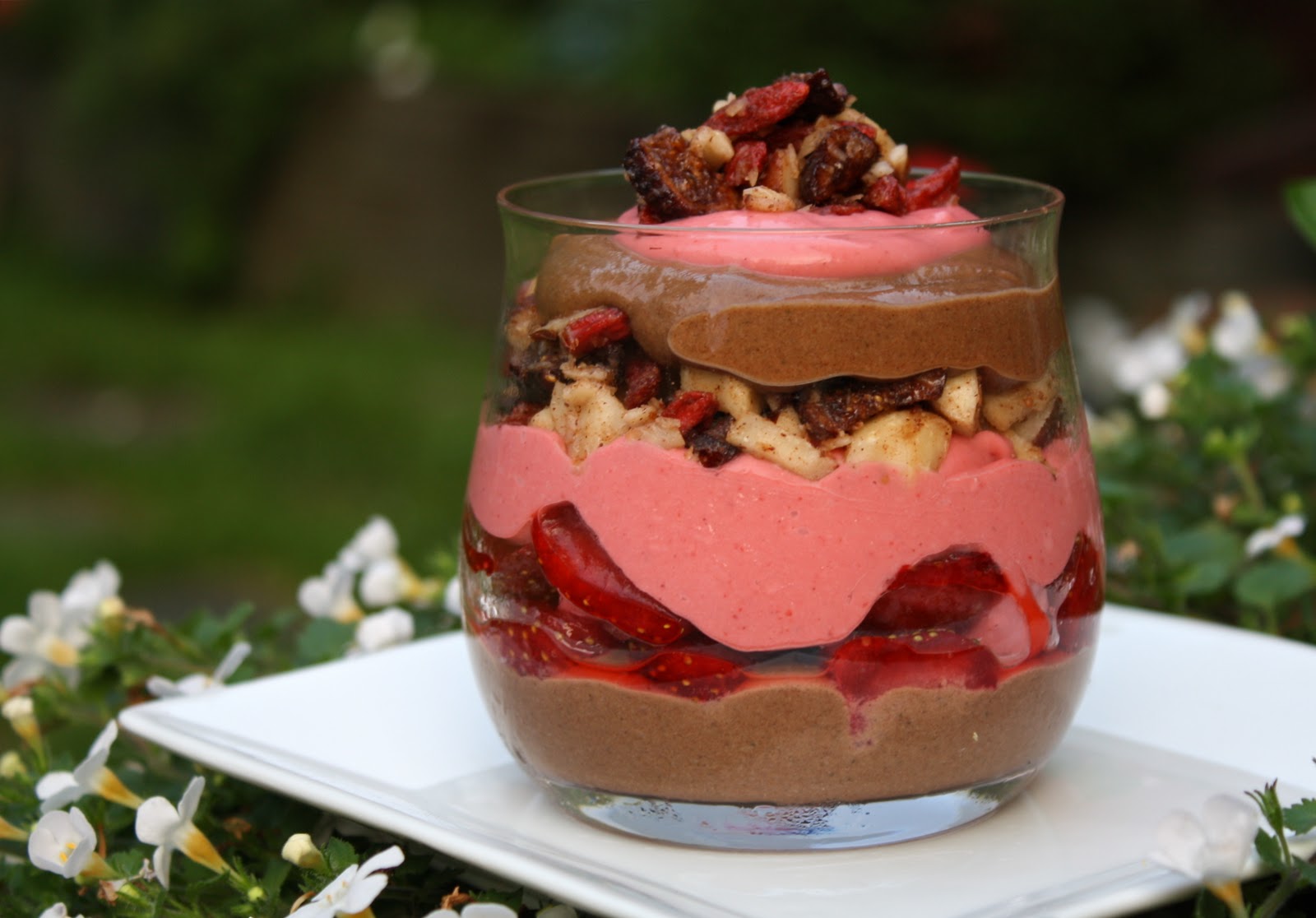 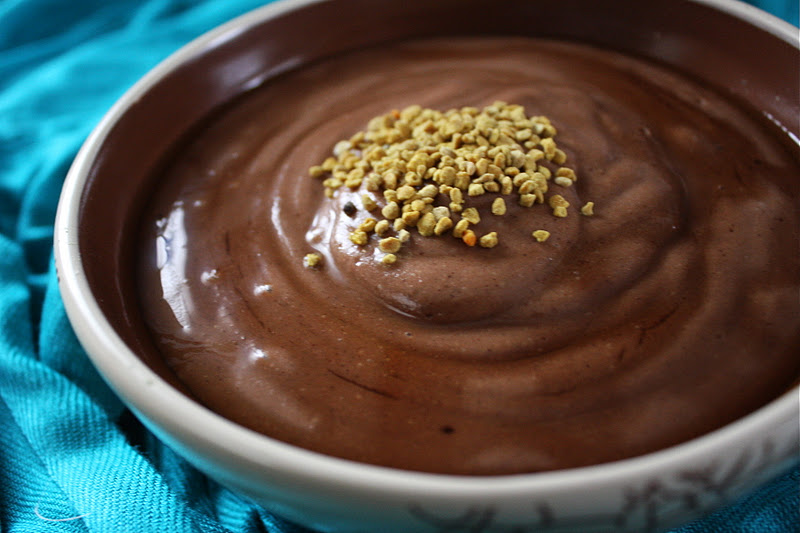 No one can accuse Heather and Phillip of not being thorough with their recipe development 🙂 This is where you’ll find chia puddings, parfaits, dips, cinnamon buns, truffles and other delicacies.

, by purchasing their eBook here

Or, try your luck in my new giveaway!